BANGKOK, Thailand – The Tourism Authority of Thailand (TAT) offered its generous support to this year’s Asian Organic Gourmet Festival, which was held from October 2-4, 2015 at the Riva Surya Bangko

BANGKOK, Thailand – The Tourism Authority of Thailand (TAT) offered its generous support to this year’s Asian Organic Gourmet Festival, which was held from October 2-4, 2015 at the Riva Surya Bangkok on the banks of the Chao Phraya River. 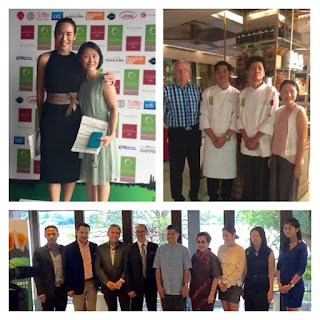 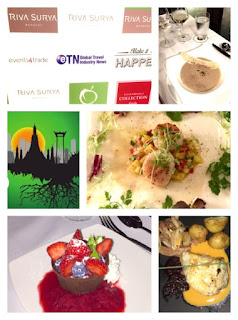 Organized by Riva Surya Bangkok & SilverNeedle Collection, the three-day event was designed to promote healthy living, along with Thai and Asian cooking techniques. Encouraging the development of healthy gourmet cuisine within the Thai and expat community and building support for Thai organic farming and organic produce. 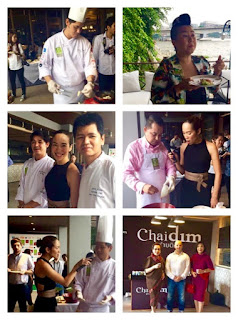 Mr. Chattan Kunjara Na Ayudhya, TAT’s Executive Director delivered the opening speech at the commencement of the Festival. In his opening remarks he said, “The Asian Organic Gourmet Festival 2015 coincides with TAT’s Discover Thainess campaign in which the promotion of Thailand’s culinary heritage plays a large part alongside the kingdom’s cultural and artistic legacy. Healthy living also forms a core part of the Thai way of life; such as, the use of exotic herbs and spices to enrich the flavors to offer nutrition and health.” 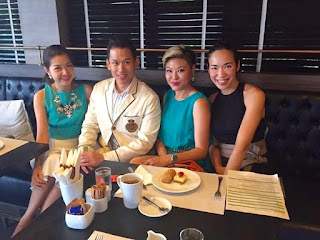 As one of the key advocates of health and organic cuisine, Riva Surya will include menus developed by the event’s guest chefs at its restaurants for the next three months. Following which, the hotel will create and promote a new organic menu on a monthly basis. 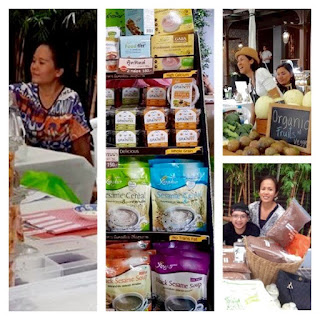