Hawaii Overtourism and Charting the Course of Hawaii Tourism. The 2018 Hawaii Global Tourism Summit concluded on October 3 despite the management challenges at the Hawaii Tourism Authority. The remaining HTA staff rose to the occasion and produced a stellar annual event.

Hawaii Overtourism and Charting the Course of Hawaii Tourism. The 2018 Hawaii Global Tourism Summit concluded on October 3 despite the management challenges at the Hawaii Tourism Authority. The remaining HTA staff rose to the occasion and produced a stellar annual event.

With a theme of Charting the Course, the event presented a variety of exceptional national and international keynote speakers who addressed “the ever-present need of destinations and travel suppliers to continuously balance the power of tourism’s popularity globally with its impact on residents and communities locally.”

I attended the five keynote presentations which included Sophia, the robot which seemingly received the most local media coverage. I also attended six one-hour concurrent breakout sessions which presented various facets of the challenges Hawaii is experiencing with over tourism and will be writing about those enlightening sessions in my next article. 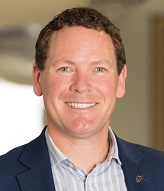 Unlike Hawaii’s HTA, Tourism New Zealand is part of the New Zealand national government, a constitutional monarchy with a parliamentary democracy, which has the absolute power to make significant changes in any government agency and their budgets because it has the authority do so.

While the Hawaii Tourism Authority is called an “authority,” in reality it has no administrative powers to make the many changes needed to manage Hawaii tourism effectively — given the various state agencies involved and this is no small problem. Stephen England-Hall pointed out that New Zealand had been able to completely alter their tourism management strategies to significantly address overtourism in only 12 months.

New Zealand is similar to Hawaii in that it’s an island nation which was settled sometime between 1250 and 1300 by Polynesians who developed a distinctive Māori culture. While the majority of New Zealand’s population of 4.8 million is of European descent, the Māori are the largest minority, followed by Asians and Pacific Islanders.

England-Hall showed a short film featuring some of News Zealand’s “honey spots” and I was particularly impressed by the miles of well-maintained highways, roads and right-of-ways winding through the glorious landscapes. 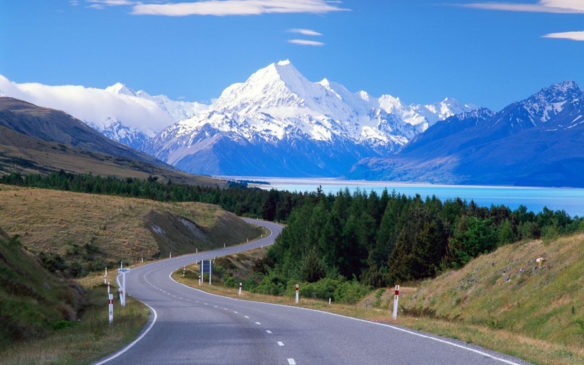 Stephen England-Hall pointed out that the entire world is facing many of the same problems of overtourism in their “honey spots” (the most popular tourism sites at any given destination) because of the huge growth in world population and the many strong international economies. Many more people with more disposable income are traveling and they are doing it more often.

England-Hall believes that the new generation of world travelers are wanting to “experience foreign destinations as participants and not as spectators.” They want to “search beyond the list” to locate true cultural experiences be it hiking, food, art, music or history. The Internet now gives them the ability to do this.

The new generation of world travelers want to give back and leave more than they take – which brings us back to tourism management and sustainability.

England-Hall contends that by 2020, one billion people will live within one direct flight to 90% of the world’s population centers. He believes the challenge to tourism management is to fully utilize the rapidly evolving technologies to manage the growing numbers. Noting that the IPhone was only introduced in 2007, he says that our challenge today is to think forward to the future and figure out what we want it to look like when we get there and technology will be the key.