The University of California Campus (UCLA) is in lockdown after a shooting is reported Wednesday morning.

The University of California Campus (UCLA) is in lockdown after a shooting is reported Wednesday morning.

In the latest update, Los Angeles police say UCLA shooting appears to be murder-suicide; no outstanding suspects, no threat to campus.

Earlier BC News reported two dead referring to law enforcement sources and witnesses saw 2 stretchers went into the building. Latest reports talk about two dead. This is however unconfirmed.


UCLA is one of the most known universities in the United States with students enrolled from all over the world. 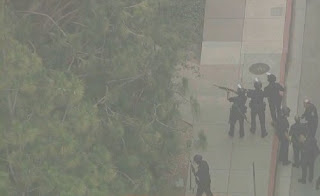 The school newspaper Daily Bruin told law enforcement about “the tunnels.” The tweet continues: Just heard on KTLA that its an alleged grad student and they would know about tunnels. 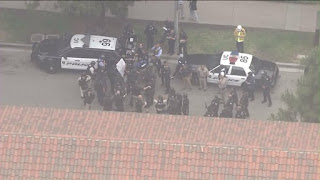 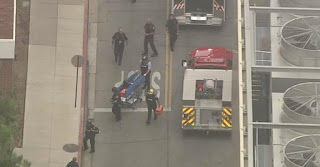