Home » Latest News Articles » News » A tourism town: Children are dying of hunger – and hardly anyone even cares

Today this once colorful tourism village is hell on Earth.

Madaya is a small mountainous town in Syria, located at an altitude of 1,400 meters. It was a well-known holiday resort.

Today this once colorful tourism village is hell on Earth.

Madaya is a small mountainous town in Syria, located at an altitude of 1,400 meters. It was a well-known holiday resort.

It is located about 40 km northwest of Damascus in the Rif Dimashq Governorate and is home to Lake Barada. Madaya The village is often snow-top during the winter months.

It’s been months since food aid arrived in this Syrian town of Madaya, and people are starting to die from hunger. 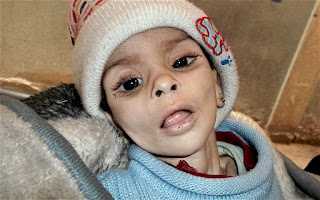 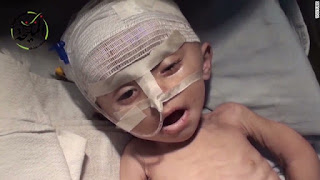 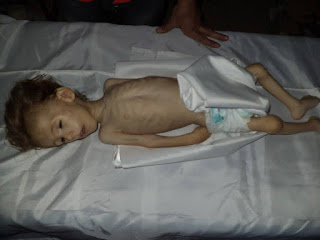 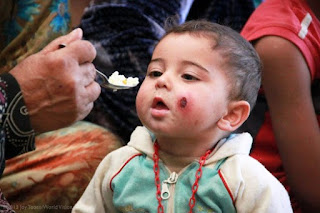 Michel Khoury tweeted: I’m in the convoy. We are entering now Madaya with food supplies! This is while the Syrian army is shelling the south part of this town.

Michel Khoury says on Facebook: “The Syrian Army will now confiscate our cellphones in order to enter the town of Madaya. Madaya is on route from Lebanon to Damascus, and about 50 km from the Syrian capital city. The city is cut off from the rest of the world and people including children are starving to death. No communication is allowed will inside.

Click here to see shocking pictures from a boy living or dying in hell on earth, a resort town in Syria

Ermano Cestmier posted on twitter: A few people die in Paris,…. the whole world changed their profile picture and goes crazy… thousands dies in Syria…. nobody even cares.

No more refugees from Syria? Are you serious? The world should be proud of countries allowing to shelter children from Syria, and condemn those ignoring this global problem.