BANGKOK, Thailand – Leading travel agency groups are asking the international airline body IATA why carriers are continuing to add fuel surcharges to ticket prices when the cost of fuel has plunged?

BANGKOK, Thailand – Leading travel agency groups are asking the international airline body IATA why carriers are continuing to add fuel surcharges to ticket prices when the cost of fuel has plunged?

The United Federation of Travel Agents Associations (UFTAA) in a recent letter to the airline body pointed out that the cost of a barrel of oil has fallen from over $110 last year to $45, yet most airlines continue to charge an additional $25 to $450 per ticket for fuel. In the open letter, it claimed that IATA’s own sources had estimated airlines’ fuel bills would fall this year by $4 billion.

UFTAA pointed out that that the special YQ code on airline tickets was introduced to allow airlines to surcharge when there was a sudden increase in oil prices.

“Generally the cost for the fuel should as soon as convenient be included in the general operation cost, e.g., air fare (no air-plane can fly without fuel),” it wrote. “However, airlines continue totally shameless to misuse this ticketing loophole and thus manipulating the transparency of the ticket price.

“The ‘tax box’ on the tickets has increasingly become a vehicle for various extra charges not included in the basic air fare either to distort the price transparency or perhaps to serve as a loophole for tax evasion?” it added.

“How long will this charade be tolerated by the consumers?” 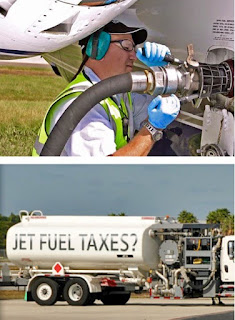 As oil has become more affordable, this correspondent asks why are some airline still tacking on exorbitant fuel surcharges onto some fares, especially on international award travel?

In its 2015 forecast published in Dec 2014 IATA said, “The industry outlook is improving. The global economy continues to recover and the fall in oil prices should strengthen the upturn next year. While we see airlines making $25 billion in 2015, it is important to remember that this is still just a 3.2% net profit margin.”

“The industry story is largely positive, but there are a number of risks in today’s global environment — political unrest, conflicts, and some weak regional economies. A 3.2% net profit margin does not leave much room for a deterioration in the external environment before profits are hit,” said Tony Tyler, IATA’s Director General and CEO.

“Stronger industry performance is good news for all and will help governments in their overall objective to stimulate the economic growth needed to put the impact of the global financial crisis behind them at last,” he added.

However this does not lead to lower surcharges. 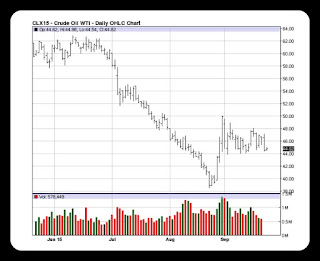 A spokesperson for British Airways said, “The fuel surcharge has never recovered the rise in fuel price over the last few years. The current decrease in fuel prices does not have an immediate, noticeable impact on our airline given that they hedge a significant proportion of their fuel. In addition, the US dollar has strengthened recently against the euro and sterling, partly offsetting any savings that the lower prices may provide.”

This doesn’t really explain to consumers, who are aware that crude prices have fallen 60%, why surcharges can’t be lowered.

Yes you can argue that jet fuel follows a different pattern than crude; however, those people would be wrong as the average gallon for high-grade aviation fuel has also dropped. There’s also the large issue of hedging — many airlines hedge their bets when it comes to fuel, which can cause some big wins, and staggering losses.

American Airlines said that it only charges fuel surcharges where required by law, explaining:

“The total ticket price is set by the market based on supply and demand. How much is base fare and how much is a carrier-imposed fee varies by market and is not tied to the price of fuel.” 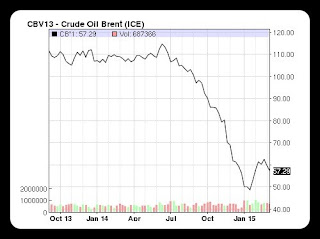 Fuel surcharges are unpopular and many consumers (passengers) feel cheated by the surcharges and regardless of what airlines call the fees, savings won’t be coming to consumers in the near future.

Award travel is hit with hefty surcharges and administration fees that leave many with a sour taste in the mouth and from a pure marketing perspective is that something you want to achieve with your most loyal customers?

While airlines like Southwest, United, TAM, LAN and JetBlue don’t charge fuel surcharges on awards, many do. And some airlines (Virgin Atlantic and others) charge such exorbitant fees it almost renders award tickets useless.

The good news is that some airlines have never charged fuel surcharges. Southwest (WN) for instance. And those that do Japan Airlines (JAL) is almost alone when it lowered fuel surcharges with lower oil prices.

However, the question remains whether this will actually mean consumers will pay less for their tickets, or whether the cost will simply be transferred into the base price? If the latter is the case, it matters little to paying flyers. However, members of frequent-flyer programs will rejoice if fuel surcharges drop.