Many feared dead. Local hospitals are receiving massive numbers of people at this time in Tanjin, China.

Many feared dead. Local hospitals are receiving massive numbers of people at this time in Tanjin, China.

The area around the harbor is sealed off. Only emergency vehicles are rushing in and out. No one, including media, is allowed to get in. 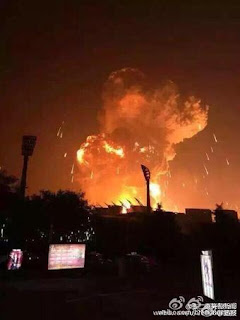 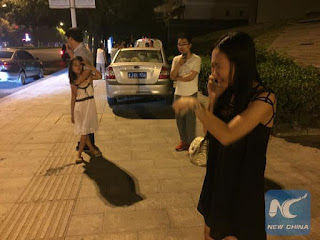 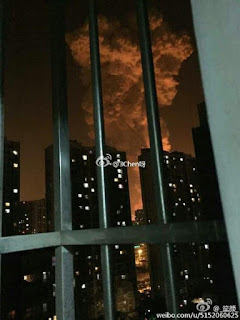 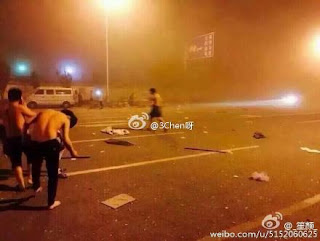 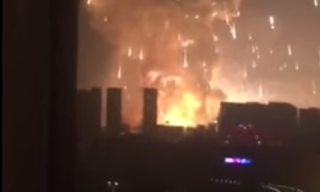 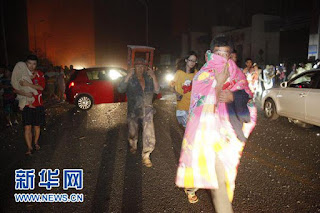 Tianjin is a major port city in northeastern China. Following the 1858 Treaties of Tianjin, several Western nations established concessions in Tianjin. The European-style houses, municipal buildings and churches in Wudadao (Five Great Avenues) and the surrounding historic districts are legacies of that period. Standing in contrast are the city’s many modern skyscrapers, including the iconic 415m-tall Tianjin Radio and Television Tower.