A French aviation security expert and criminologist told the world: “Not so fast.” In the meantime the global news is heading towards the tropical volcanic tourism hotspot Reunion, a French Departmen

A French aviation security expert and criminologist told the world: “Not so fast.” In the meantime the global news is heading towards the tropical volcanic tourism hotspot Reunion, a French Department in the Southern Indian Ocean and part of the Vanilla Island Tourism Group.

Malaysian experts are on the way to Reunion to confirm their lost B777 was found. All of this is happening overnight after debris was washed up on the shores of Réunion Island.

Reunion is a French department and a full and integrated part of France, similar to Hawaii is a State of the U.S. Therefore French aviation security experts had taken over the investigation overnight and indicated what was found is much more likely from a small plane. In 2006 a Piper plane crashed in the region.

eTN reported about Missing Malaysia Airlines flight MH370 found. eTN wasn’t the only one. This news is still spreading like wildfire into every newsroom in the world. (click here)

CNN earlier SMS an alert to readers worldwide with the word “confirmed.”

A U.S. official says investigators have a “high degree of confidence” that a photo of aircraft debris that washed up on Reunion Island, off the coast of Madagascar, is of a wing component unique to the Boeing 777, the same model of aircraft as the missing Malaysia Airlines MH370.

The Associated Press reports investigators, including one with Boeing, have identified the component as a “flaperon” from the edge of a 777 wing.

As the French expert in Reunion said: “Not so fast!” This story is still developing. 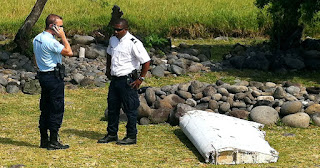 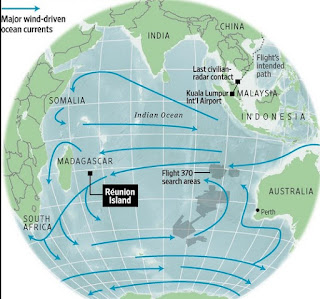 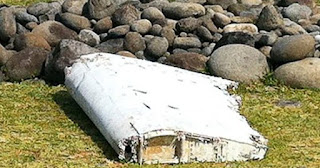